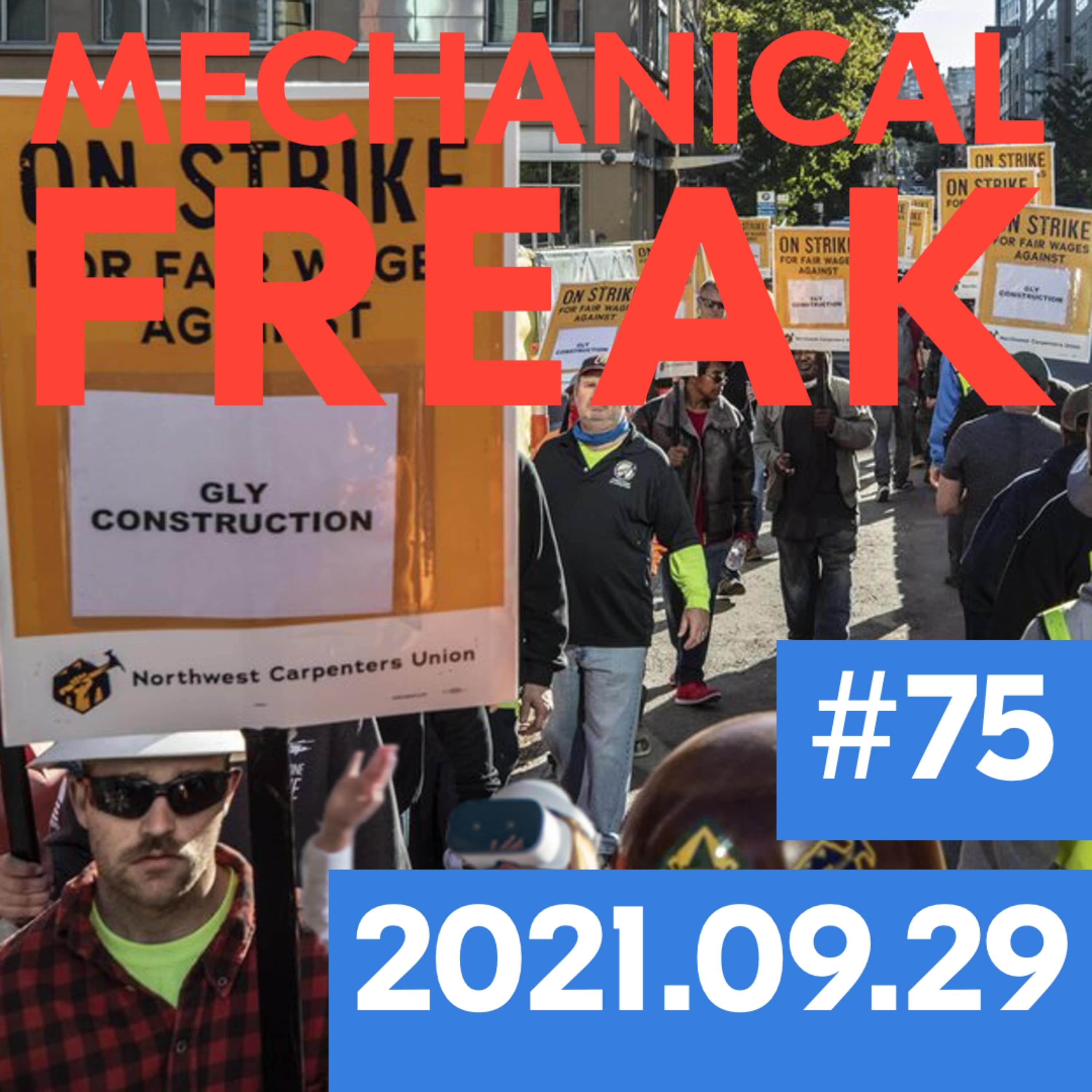 Listen to our previous episode, “They See Me Rollin’”, where we originally discussed the IATSE fight for improved working conditions

Listen to, “The Road Not Taken,” the latest episode of Ending the Myth, a limited series from our own @brian_noname and @raadzzi