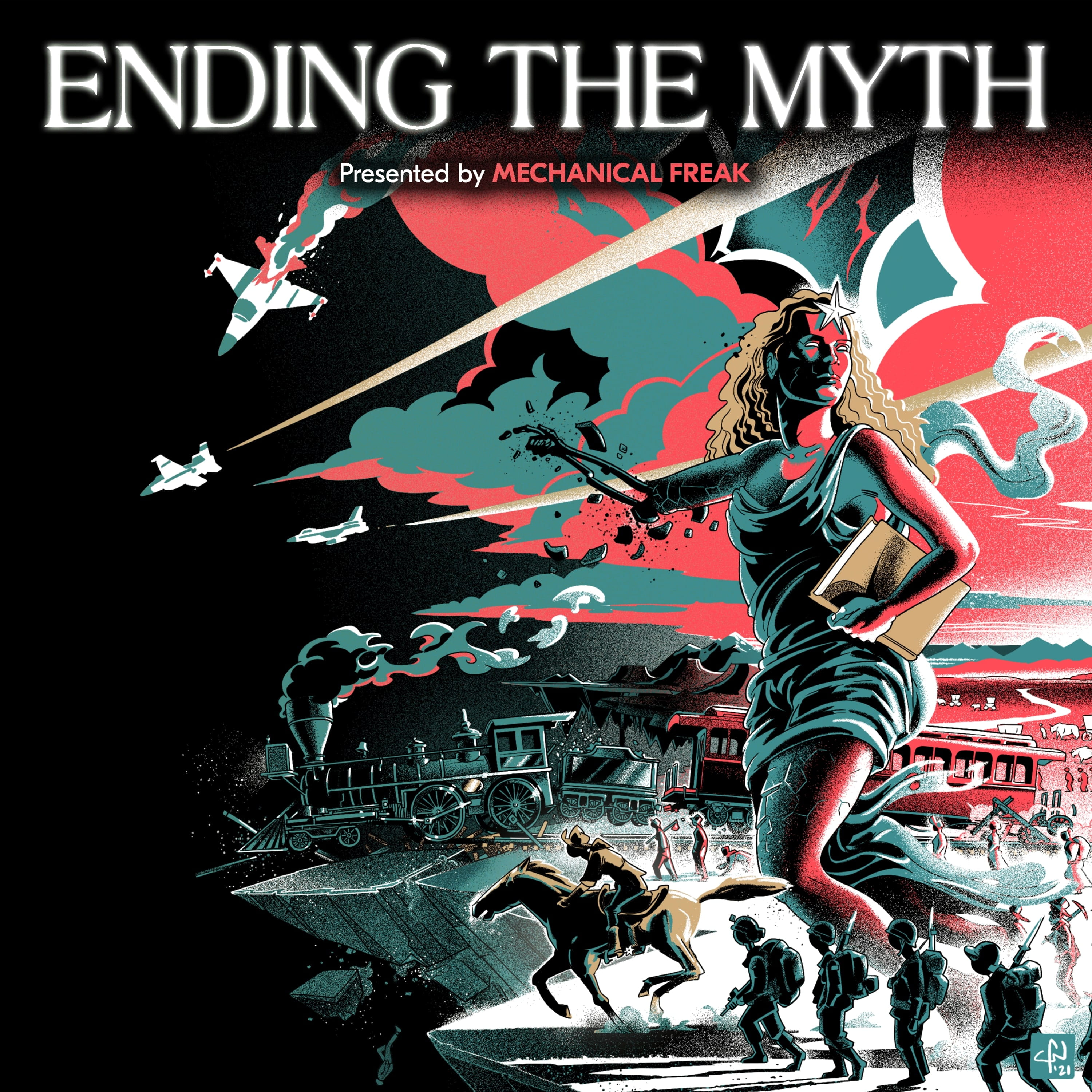 The Spanish – American War allowed a wounded nation to finally heal after the Civil War on the common ground of vicious racism and an insatiable lust for profit. That’s right, after some great interviews, Munya and Brian are back on that grind, talking End of the Myth. For this ep we will be talking about themes from chapter 8 of End of the Myth.

Up Next: We will be dissecting the Progressive Movement