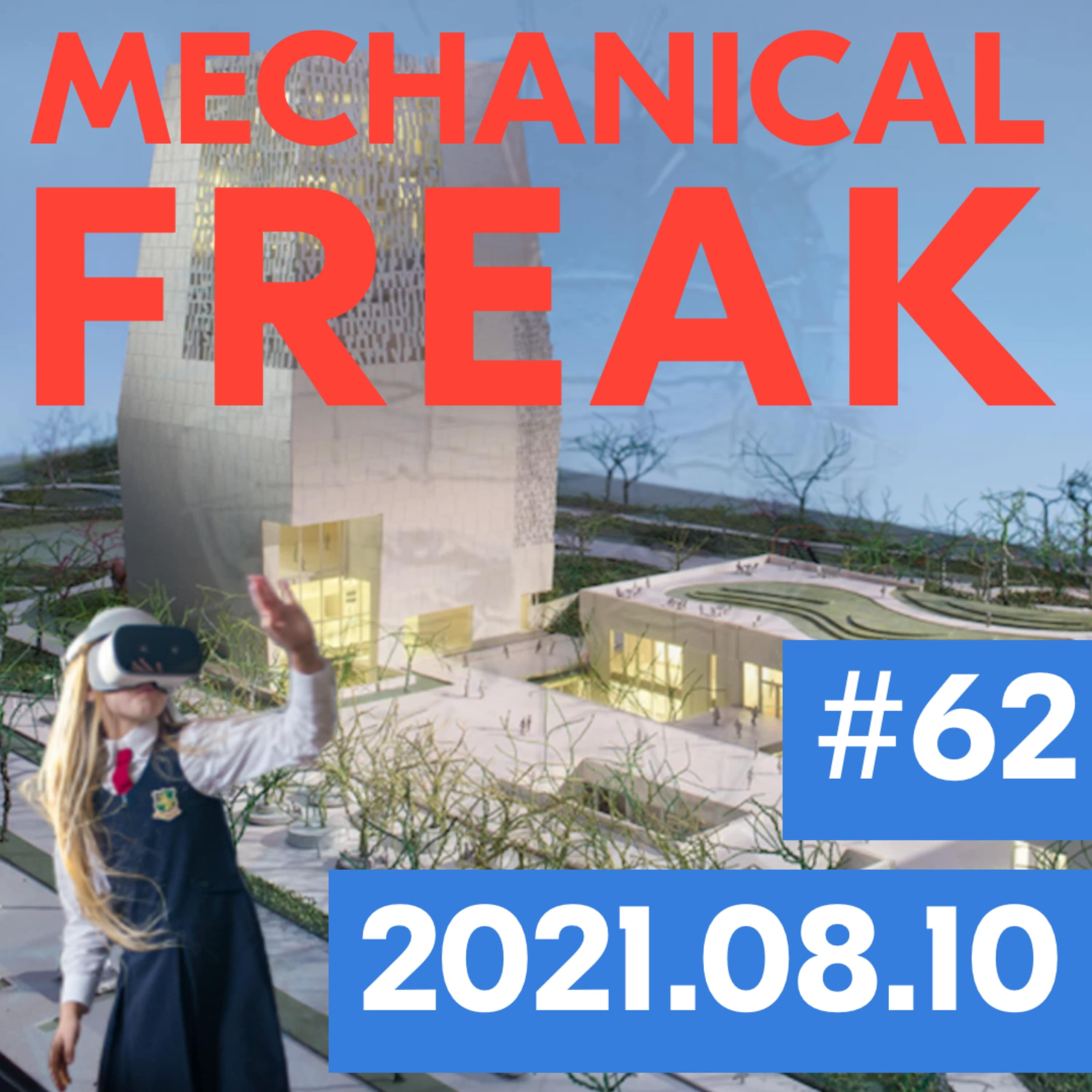 The Obama Center for Cenobite Studies

Greg, Brian, Munya, and Colin ponder working for exposure in the movies and elsewhere before talking about the drama surrounding President Barack Obama’s 60th Birthday Bash in Martha’s Vineyard, a request for aid (as in your money) in the planned construction of his Tower of Silence, a Presidential Library, in Chicago and some speculation as to the horrors held within, and a quick recap of the (ongoing) Seattle Primary results that have given us some room for hope.