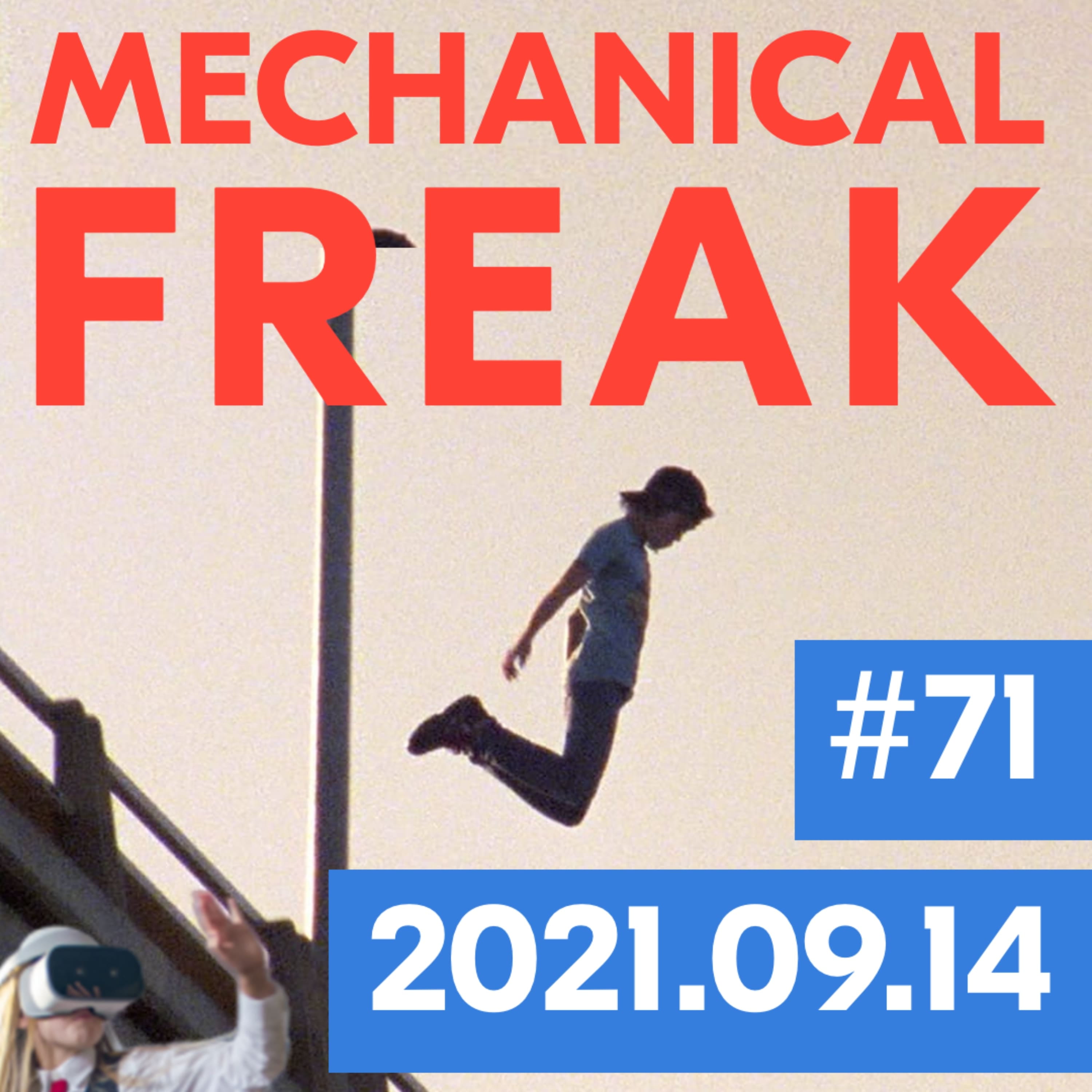 We are joined by friend of the show Andrew Hedden to discuss Streetwise. Filmed in 1983, Streetwise follows the lives of the kids who choose to make their lives on the streets of downtown Seattle. Beautifully shot with a deep empathy for its subjects, Streetwise humanizes the lives of the urban poor in a way that few films do. Now that it has finally been made widely available, we discuss the film’s history and the city of Seattle with a historian of the region and time.

“Streetwise/Tiny: Qualities of Life,” by Andrew Hedden for the Criterion release