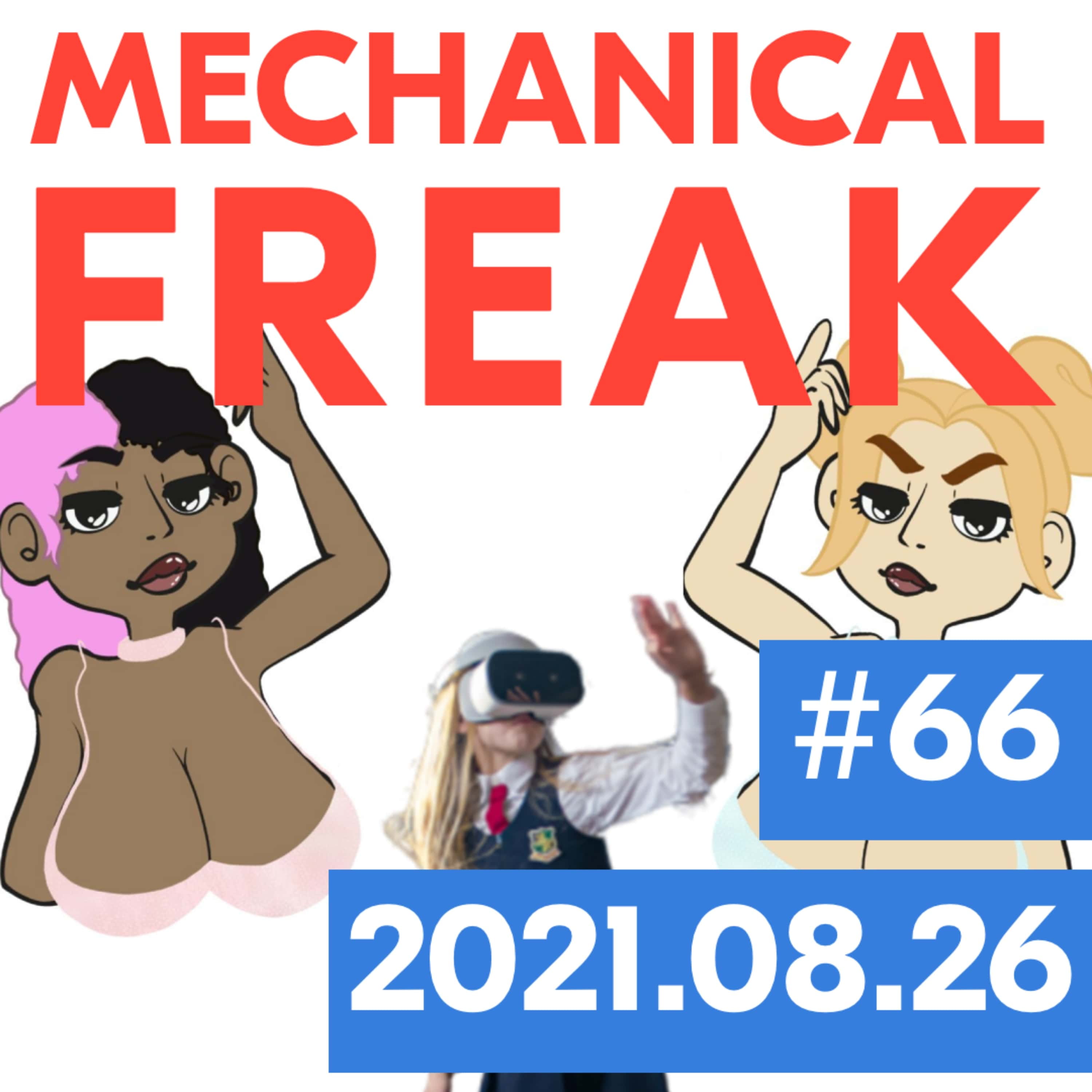 Greg, Brian, Munya, and Colin are joined by Ceres, friend of the show and co-host of the upcoming Big Soy Naturals podcast, to talk about the Doors, their new show about the esoteric nooks and crannies of the internet, the strange history and allure of Tumblr, and much more.

Follow Ceres @commidifythis, follow @BigSoyNaturals to keep abreast of goings on with the new show, and catch up with Clout Dynasty on Twitch while you wait for the debut episode